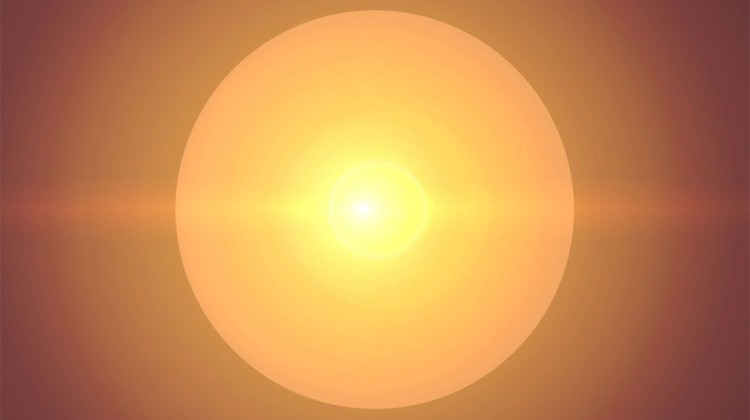 We all know solar is getting big, but these numbers are impressive: according to GTM Research and the Solar Energy Industries Association’s (SEIA) Solar Market Insight Year in Review 2013, photovoltaic (PV) installations increased 41% over 2012 and reached 4,751 megawatts (MW).

Solar was the number two source of new electricity following natural gas, and the cost of solar fell throughout the year. By the end of 2013 it was 15% cheaper to install solar than at the end of 2012.

Perhaps more important than the numbers, 2013 offered the U.S. solar market the first real glimpse of its path toward mainstream status. The combination of rapid customer adoption, grassroots support for solar, improved financing terms, and public market successes displayed clear gains for solar in the eyes of both the general population and the investment community. (Shayle Kann, Senior Vice President at GTM Research)

Today, solar is the fastest-growing source of renewable energy in America, generating enough clean, reliable and affordable electricity to power more than 2.2 million homes – and we’re just beginning to scratch the surface of our industry’s enormous potential. (SEIA President and CEO Rhone Resch)

Rhone Resch added that more solar has been installed in the U.S. in the last 18 months than in the 30 years prior.