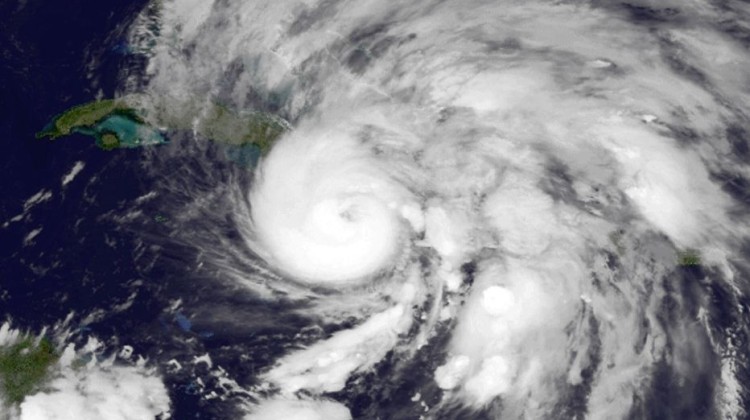 In late October, when super storm Sandy came charging through the east coast of the United States, most renewable energy systems were left pretty much untouched. That was a good thing for most people, but when the power went out it seemed that the grid tied systems that were in place were unable to power up the system to any usable level.

In all but a few cases, most residents were left without power. In a noteworthy move, the solar industry mounted a charge to provide power to the hardest hit areas. Dubbed Solar Sandy by most involved, it was a real help to everyone without power.

This situation also rekindled ideas that battery backup was a better option for the homeowner, or a combination of grid tie and battery system.

This effort was launched in mid November and so far has delivered a number of 10 kw mobile solar generators to Staten Island in New York and the Rockaways areas. These areas were devastated by the storm with severe damage and needed immediate help. In the first effort Solar One, a New York based green energy center, teamed up with Consolidated Solar, SolarCity and the New York State Energy Research and Development Authority on the project.

Ongoing gas shortages in the area meant that these solar powered generators could operate during the shortage. Surprising, according to SolarOne, that power found its way to the top of the Rockaway Beach surf club.

Solar Sandy has now expanded and is being deployed in many other areas with installations and continued maintaining of the power grid is rebuilt. There’s a call out to provide more, so if you are in the business of renewable energy and would like to help out in the area – no matter where you are located – you can get in there and help.