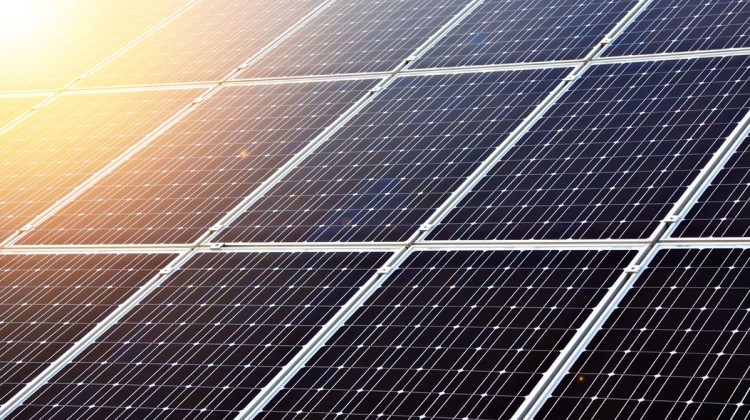 A family in Belleville, Illinois paid A1 Energy, LLC $26,750 for solar panels they never received. Fifteen months after payment, they’re still waiting for the panels.

They’re not alone – after complaining to the Better Business Bureau (BBB), the BBB found other victims and lowered A1 Energy’s rating to F, which in this case probably stands for an expletive.

A reported handful of victims each spent anywhere from $10,000 to $62,000 on panels they never received.

The former president of the company Jason Hark would not talk on camera, but admits yes, “As a company we messed up.” Hark says he tried to work with the clients, but when the news broke about the company not fulfilling their contracts, business dropped off. They had to lay off employees and eventually close their doors.

This is disappointing, but unsurprising. There’s a gold rush in renewables, and especially solar. A lot of questionable players are bound to get in the game.