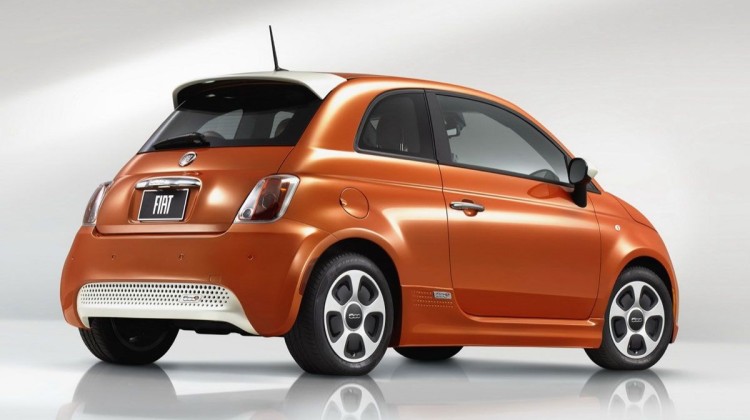 Chief Executive Sergio Marchionne stated at a conference at the Brookings Institution, Washington, that Fiat loses money on their 500e model and he hopes people won’t buy the car.

“I will sell the (minimum) of what I need to sell and not one more.” (Sergio Marchionne)

Marchionne said Tesla Motors Inc was the only company making money on electric cars and that was because of the higher price point for its Model S sedan. Decrying the federal and state mandates that push manufacturers to build electric cars, Marchionne said he hoped to sell the minimum number of 500e cars possible.

Marchionne would like the U.S. Department of Energy to allow automakers reach federally-mandated targets independently. On the one hand, it’s understandable that the targets may feel artificial at this stage. On the other hand, the electric car is not a new idea; the DoE targets are there to push sluggish companies like Fiat forward.

Tesla earns their profits through innovation. If Fiat is still scrambling to find a working solution at this late date, then too bad for them.