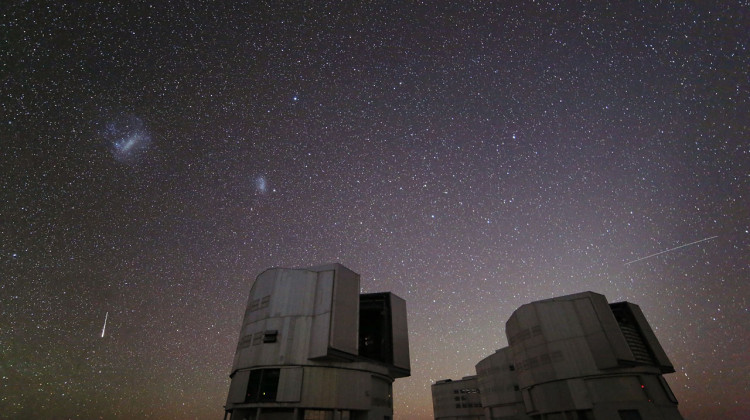 Shortly before the new year, NASA released a list of the most active and easily observed meteor showers for 2014. The Quadrantids have already arrived, but there’s still plenty to see: the Lyrids and the Eta Aquariids in April-May, the Southern Delta Aquariids in July-August, and of course our old friends the Geminids that Les wrote about in 2012.

The Geminids are typically one of the best and most reliable of the annual meteor showers. This shower is considered one of the best opportunities for younger viewers who don’t stay up late, because it gets going around 9 or 10 pm local time. This year, the last quarter moon will rise around midnight, making the prime time for viewing the first half of the night.

I never have much luck seeing the Lyrids, but this year I have a good feeling about them.