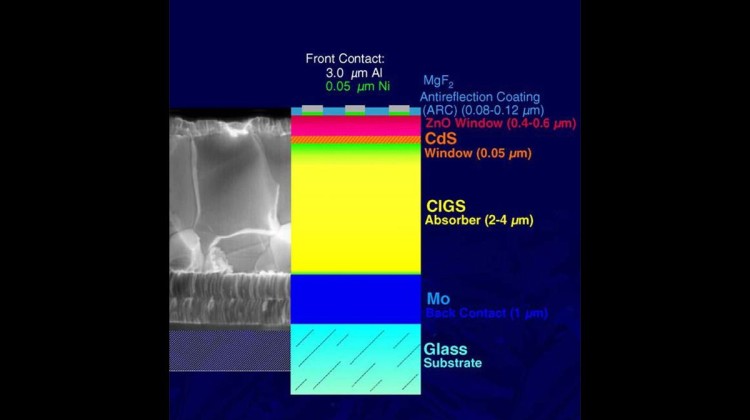 After quickly gaining popularity, solar panel shingles are coming down in price.

Solar shingles are photovoltaic cells designed to look like and integrate with conventional asphalt roof shingles. Although solar shingles were initially much more costly than traditional solar panels, solar shingles have lately become price-competitive with bolt-on panels and are growing in popularity.

Eco-conscious home and building owners might find solar shingles especially attractive when they are re-shingling anyway since the solar shingles also double as functional, protective and weatherproof roof shingles in their own right.

The Powerhouse shingles generate 12 watts per square foot and are “grid-tied,” meaning they’re designed for structures already connected to the power grid. They can also send excess power back to the grid. They are wireless, snap together and can be installed by regular roofing contractors just like (or alongside) conventional asphalt shingles (an electrician will need to set up the inverter box).

Dow reports that a typical residential cluster of 350 solar singles on a roof could slash one’s household electric bill by 40–60 percent.

Such an installation can cost a homeowner over $20,000, but federal, state and local incentives can bring the cost to half that in some areas. Powerhouse shingles are currently available (from Dow-authorized contractors) in California, Colorado, Connecticut, Louisiana, Maryland, Massachusetts, Michigan, New York, North Carolina, Texas and Washington, D.C.

Another leader in solar shingles is building products manufacturer CertainTeed. The company’s Apollo line of grid-tied monocrystalline solar shingles and roofing tiles offers efficiency similar to larger “bolt-on” photovoltaic arrays at around the same price (and incentives similar to those for Dow may also apply) but with less bulk: Each Apollo tile is less than an inch thick and will integrate with, replace, or lay on top of existing asphalt roof shingles or tiles and generate 12 watts of power per square foot.

CertainTeed says a typical installation will save homeowners 40–70 percent on their electric bills. Their Apollo products are available across the U.S. but the company recommends using one of their authorized roofing contractors to make sure they are installed properly.

Now is an especially good time to install solar—shingles as costs have started to come down and the federal government is still offering 30 percent tax credits with no cap on the purchase of solar electricity equipment. Twenty-seven states and several cities offer additional incentives that can get pricing on solar gear and installations down even lower. For more information check out the Database of State Incentives for Renewables and Efficiency (DSIRE), a free online resource provided by the North Carolina Solar Center and IREC with funding from the U.S. Department of Energy.

p>See more: Database of State Incentives for Renewables and Efficiency